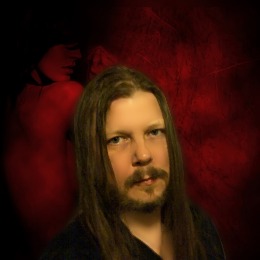 Harlequins Enigma is a Bergen, Norway-based band created in 2008 by synth musician, composer, and video producer, Åge Riisnes. Harlequins Enigma is mostly a one-man-band, but Elin Berge, Katie Leung, and Sara Jensen has served as co-members in the past with several album appearances over the years. The primary musical creations revolve around chip-tune, electronica, techno, experimental, video game soundtracks, space, ambient, and new age genres. Åge began experimenting with synth-based music in the early 1990’s. Åge was identified as a medium in in 2000-2001 via a senior psychiatrist ... at haukeland sykehus post 4 in bergen, norway. Throughout the years, collaborations with Tangerine Dream, Klaus Schulze, Vangelis, Kitaro, Kate Bush, Dave Weckl, Chick Corea, Jan Garbarek, and others have spawned rich, creative, and mature achievements. The origin of Harlequins Enigma`s name revolves around hope & upon expectation. He has also said that the mystery of not being 100% real is part of the enigma.

Riding the electronic waves of sound, Harlequins Enigma bridges the gap between fantasy and reality with a good dose of futuristic embellishments that have been stewing, brooding, and morphing since the early 1990’s. The instrumental prowess glimmers with spacey illusions, ambient washes, and metallic or industrial elements throughout the early years, as well as the present.

Åge identifies at least ten different styles of music. The otherwise kaleidoscopic array of styles and influences skirt the outer echelon of human existence in the intergalactic abyss of space, as well as cyberspace. Harlequins enigma chases both the dark side of the moon & the light in their discography. The somewhat dark, electronica is permeated with instances of lighter noise that is upbeat and energetic. The music has been shaped by various life situations and various collaborations that shine through brilliantly on synth. Harlequins Enigma encapsulates music that contains many emotions that are happy, sad, and everything in between. In his spare time, Åge enjoys gaming, poetry, hi-fi, wildlife & producing in general.

Since the band`s 1st notes in 2008 till 2010 February, Åge has visited hospitals & have had constant unrest & pains in his mind & body. In 2013 he made a comeback & also came back once again in 2014 & made several brilliant compositions untill his brother ken died. 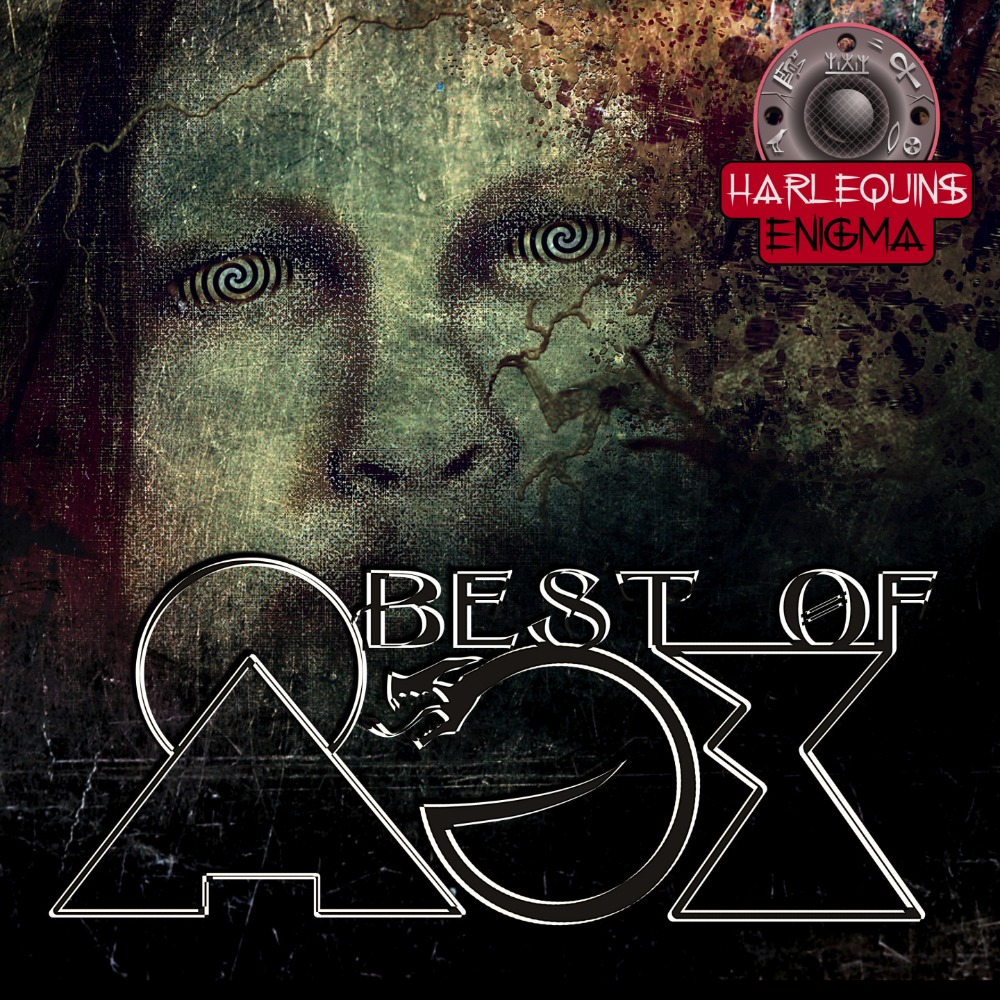 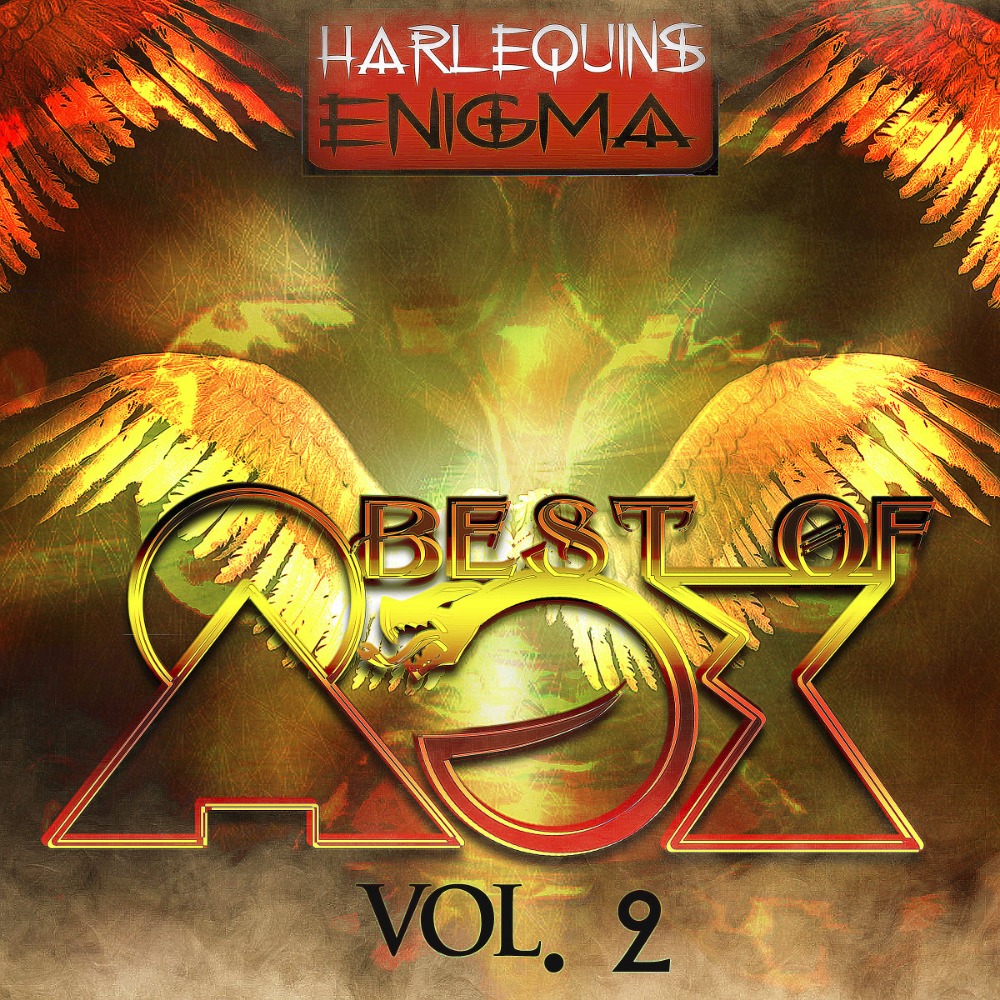 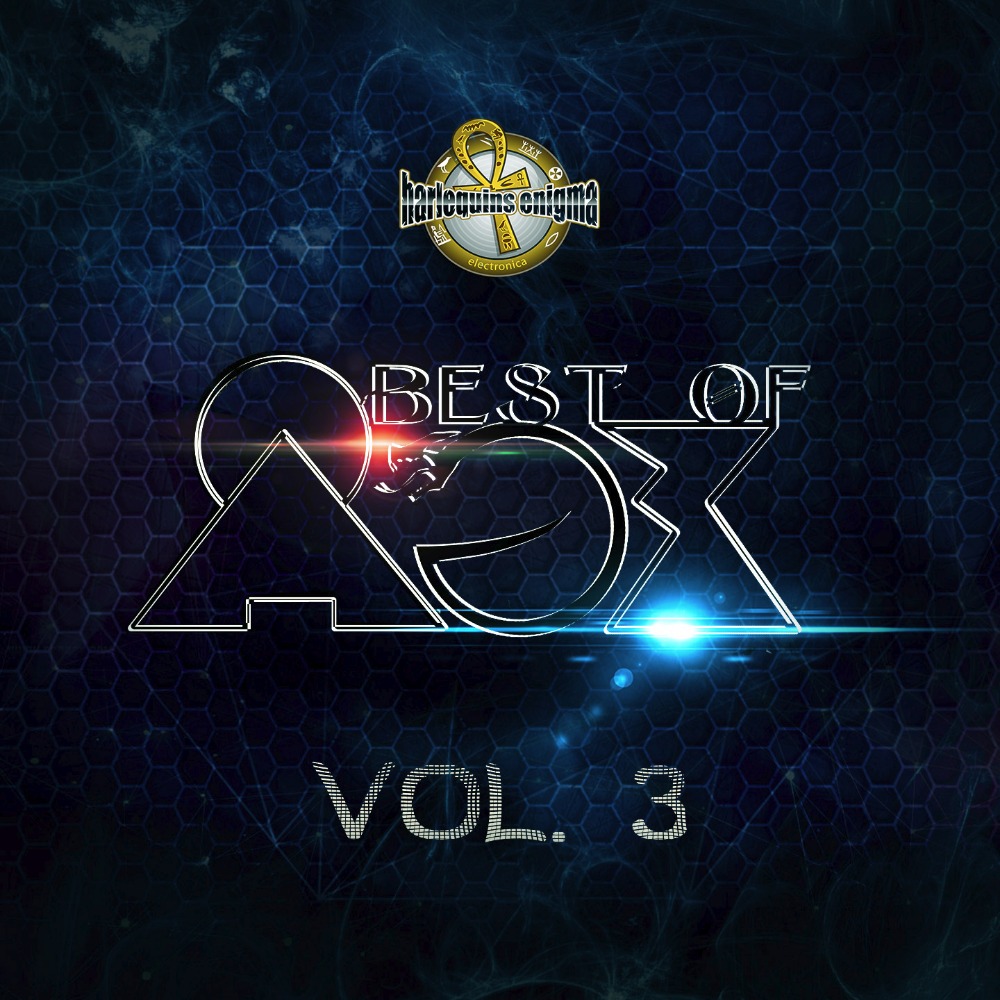 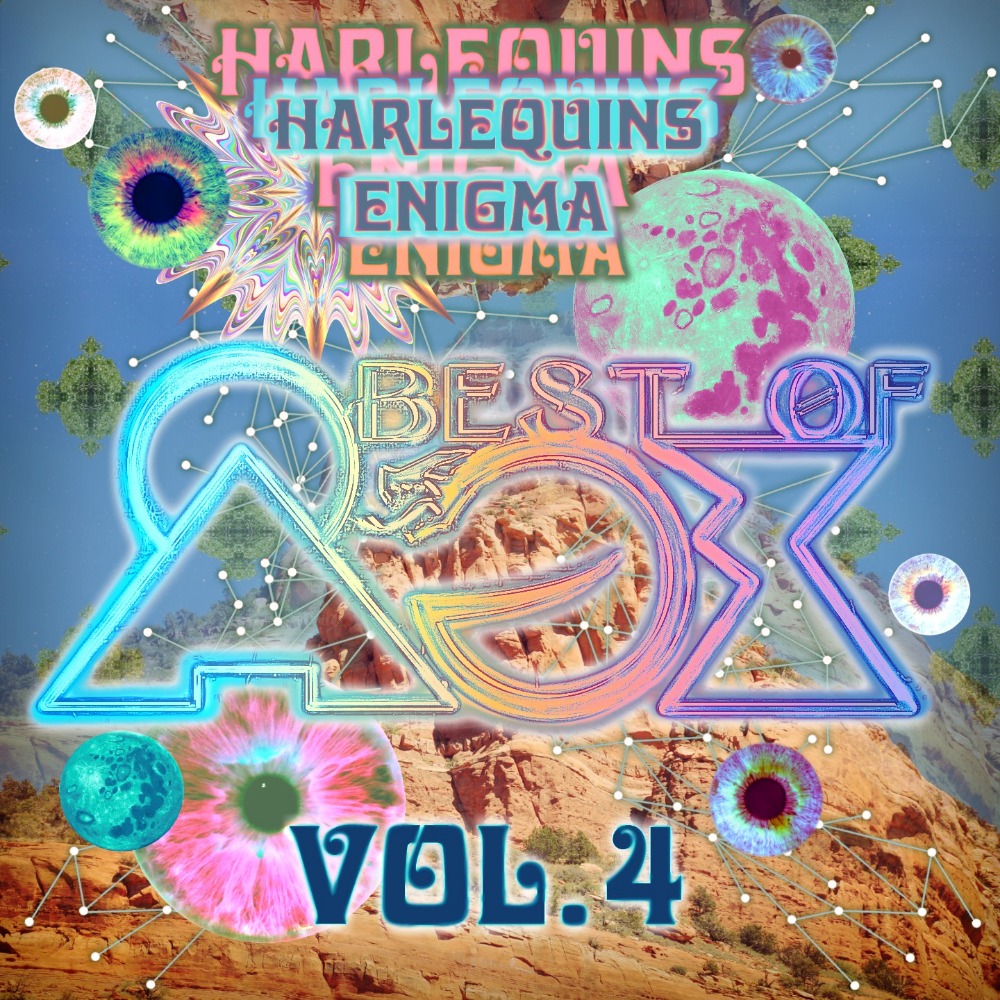 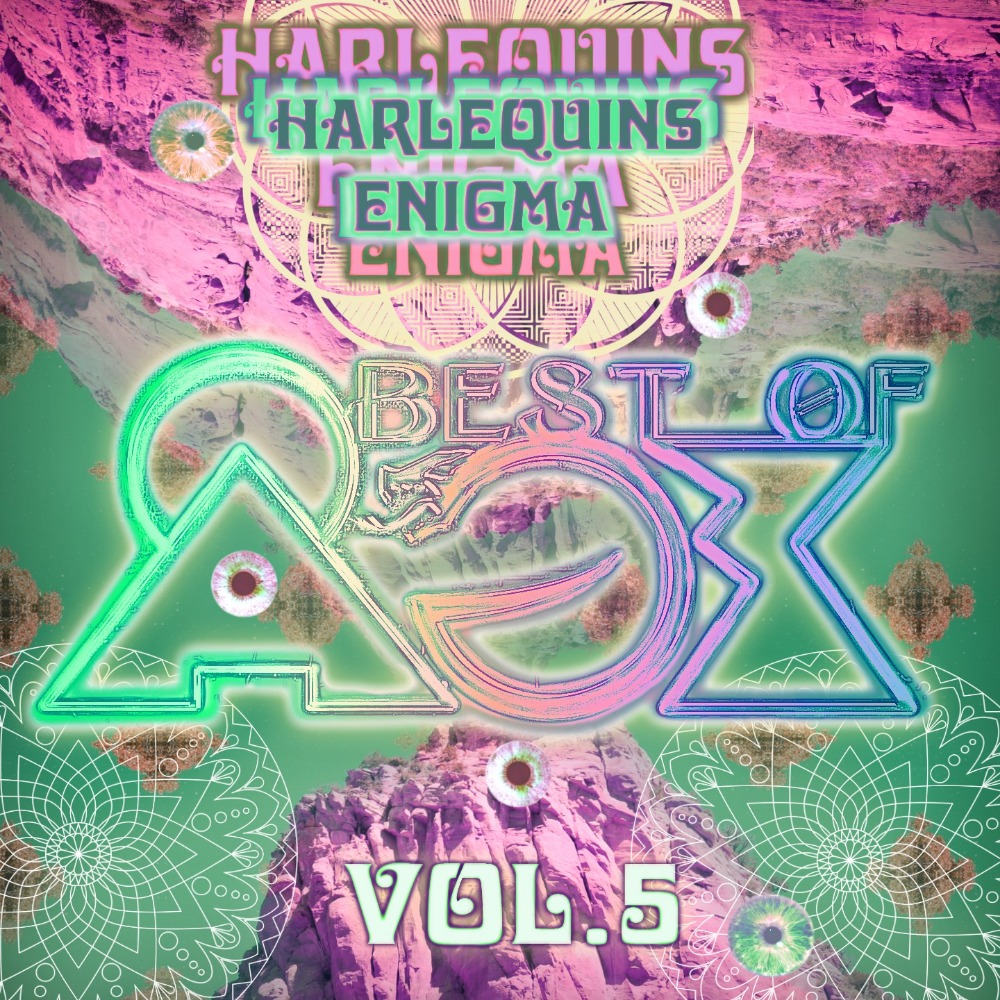 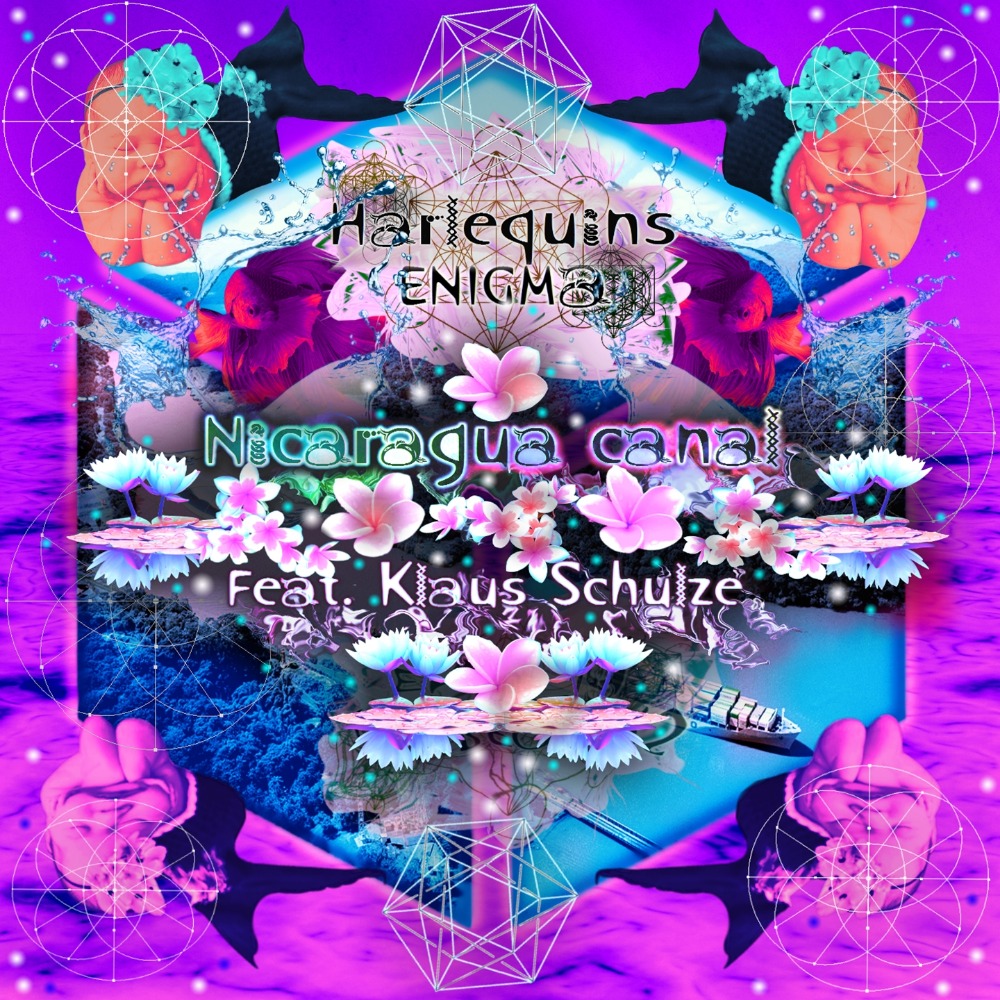 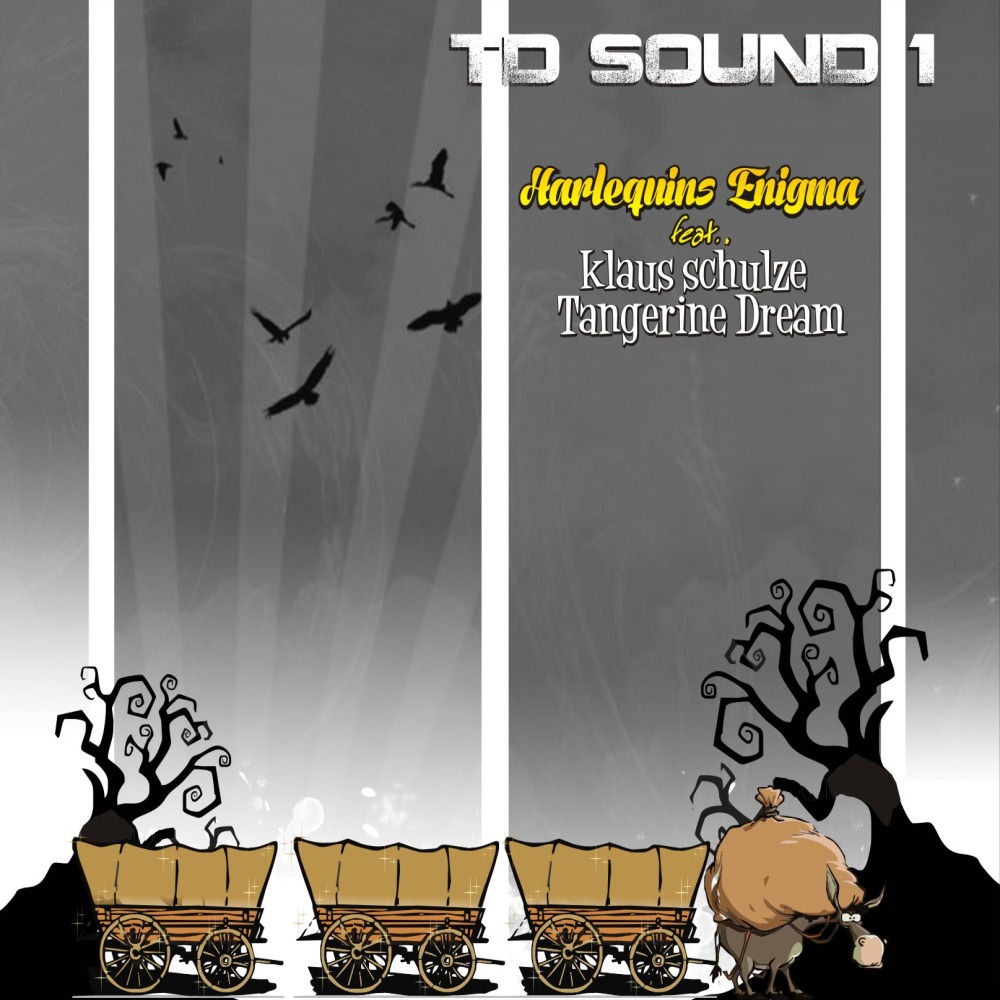 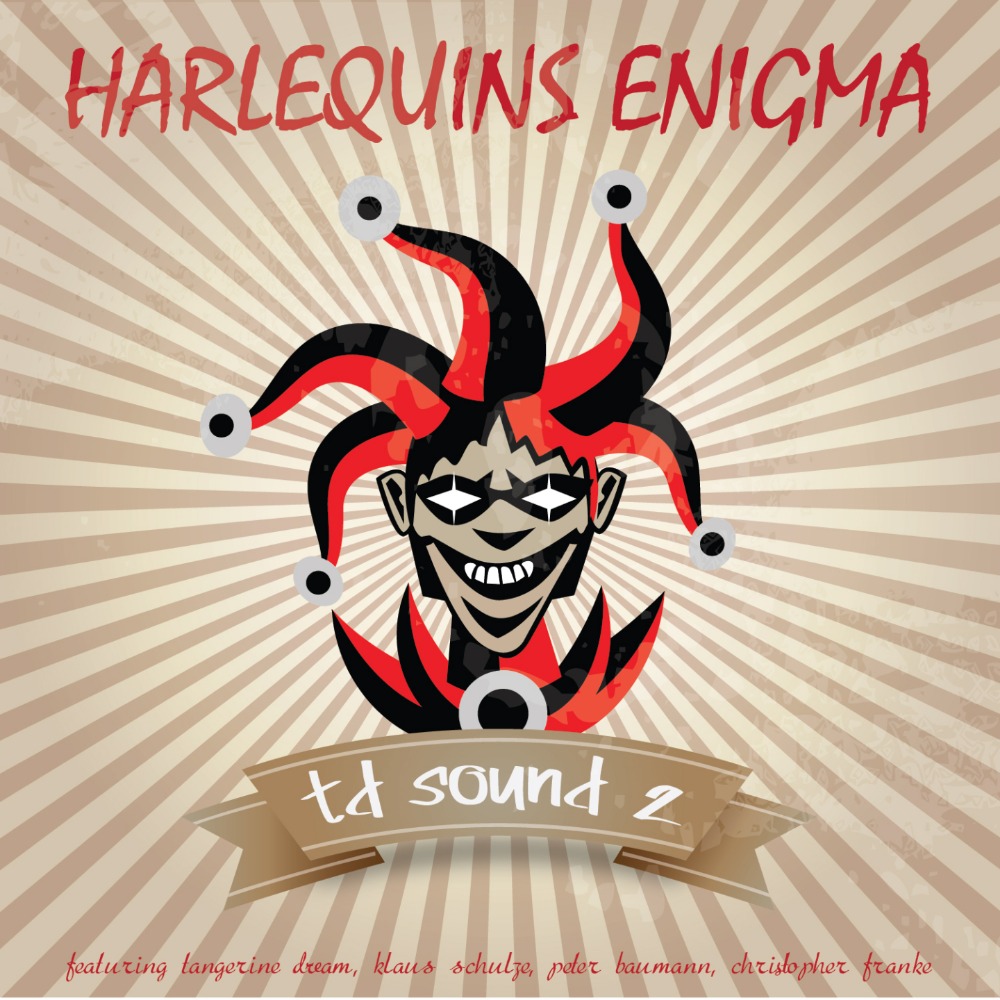 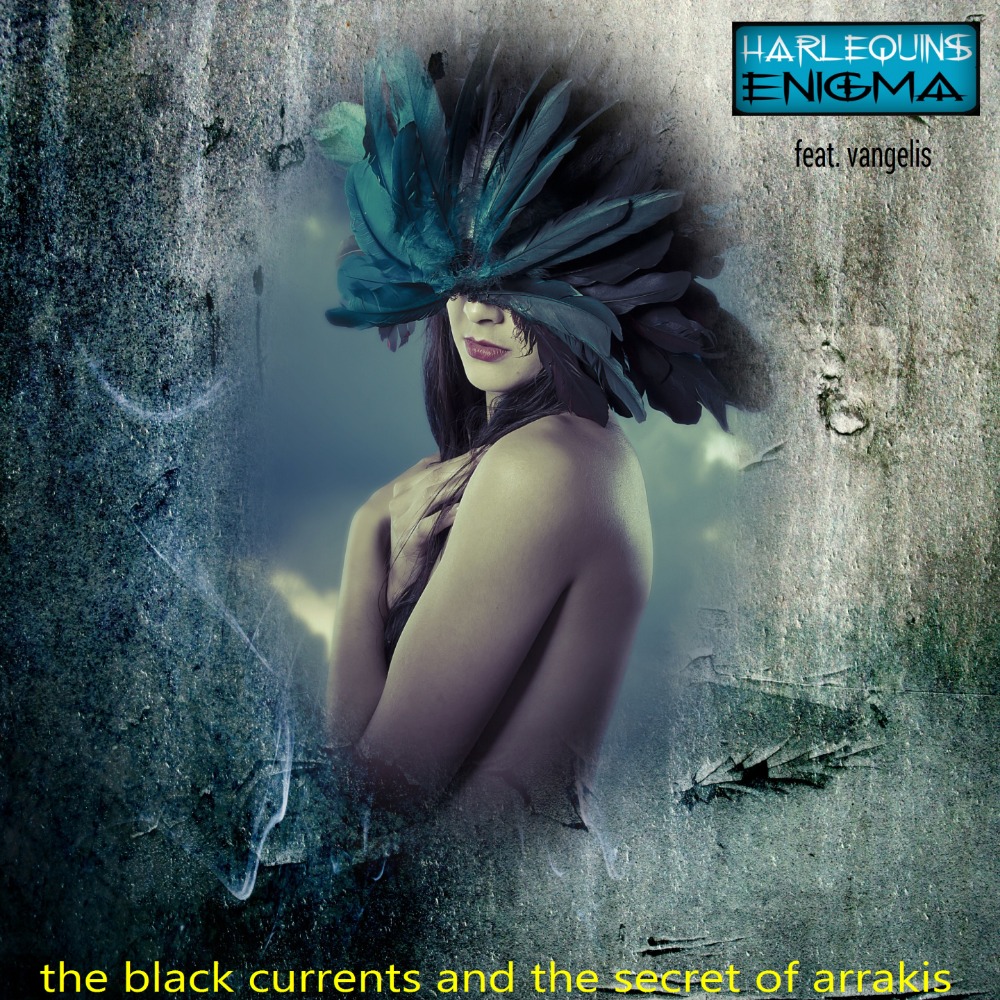 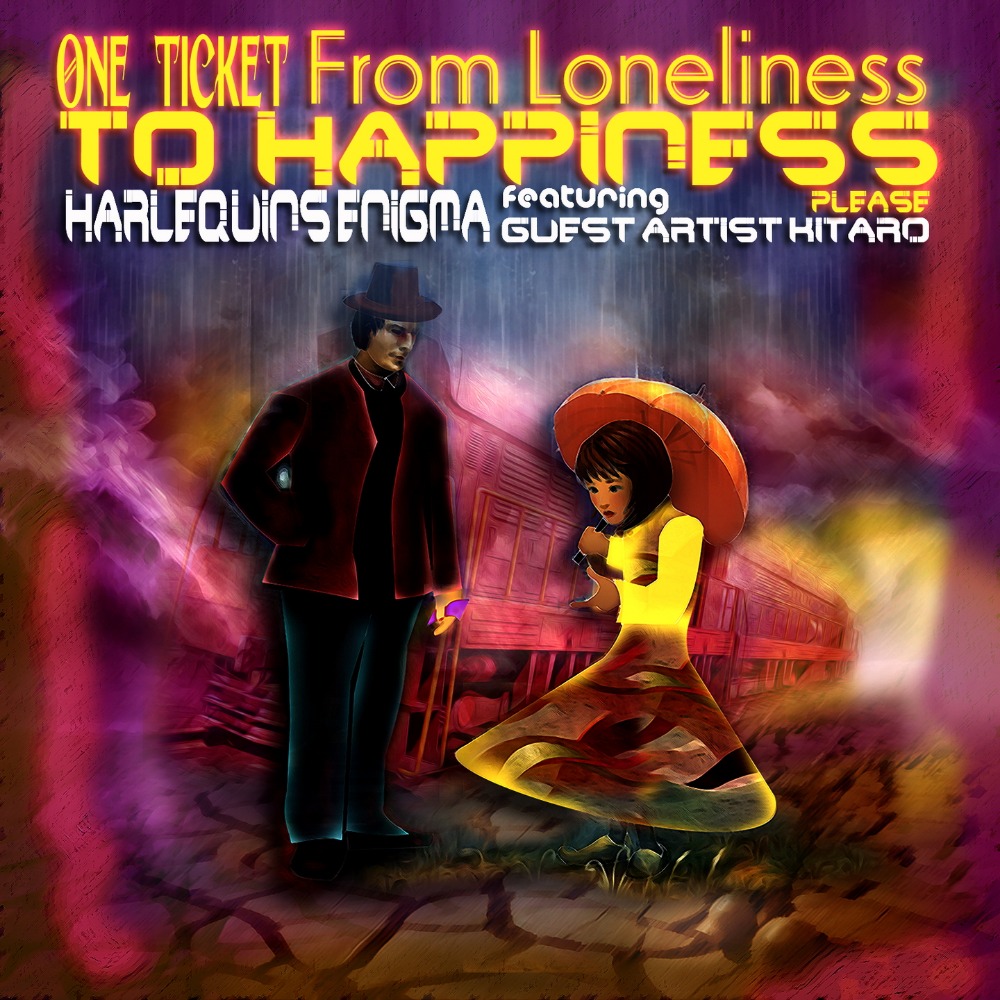 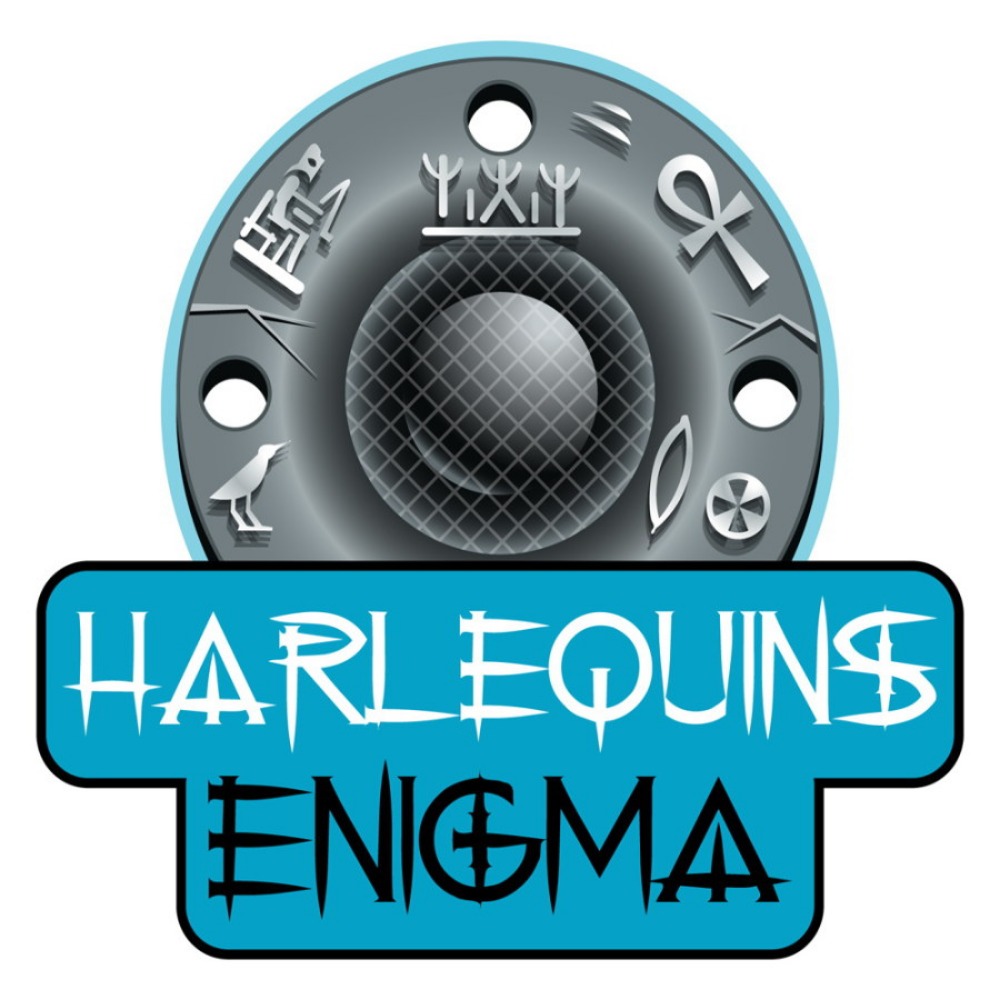 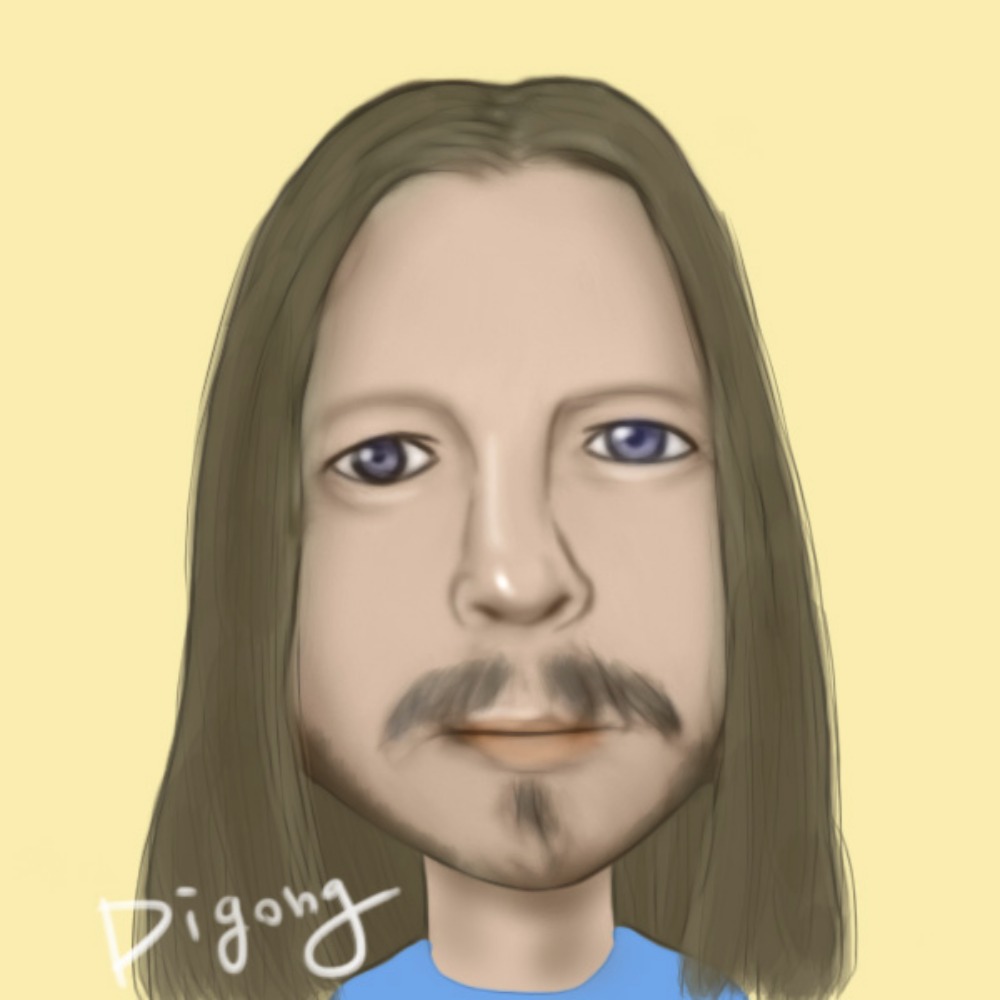 Your message has successfully been sent to harlequins enigma