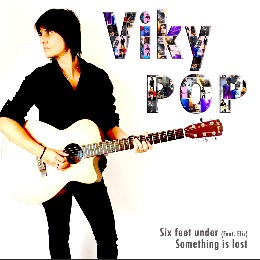 Viky, a songwriter made in pop!

The story begins in 1990, with the band, Indies Club, Viky is a singer and guitarist, she composes and writes the whole repertory of the group and the also the arrangements. After three years of concerts and recordings, she started her solo adventure.

Since then, she has written and composed over a hundred songs, recorded in different versions, performed on stage in bands with professional musicians, in acoustic version alone with her guitar, or with a soundtrack. It has thus crisscrossed bars, café concerts, offering its pop music, on all the regional stages ... of the easten France, the springboards and festivals, the first parts.

In 2004 she won the regional final of the Pop-Rock Pre-trends RTL2 with her song "lovesong", which allowed her to record a first album "Made in Pop", released two years ago after overcoming many trials.

In 2018 she went back on stage to perform the 1st part of the South African singer Nakhane, in 2019, she is scheduled at the Eden Festival.On stage Viky Pop offers different formulas ranging from the acoustic duo to the full group version, depending on the performances.

Today the singer releases two singles from a new self-produced album, in progress. A cocktail of pop-rock-folk, fresh, heady from the first bars, with very catchy refrains! 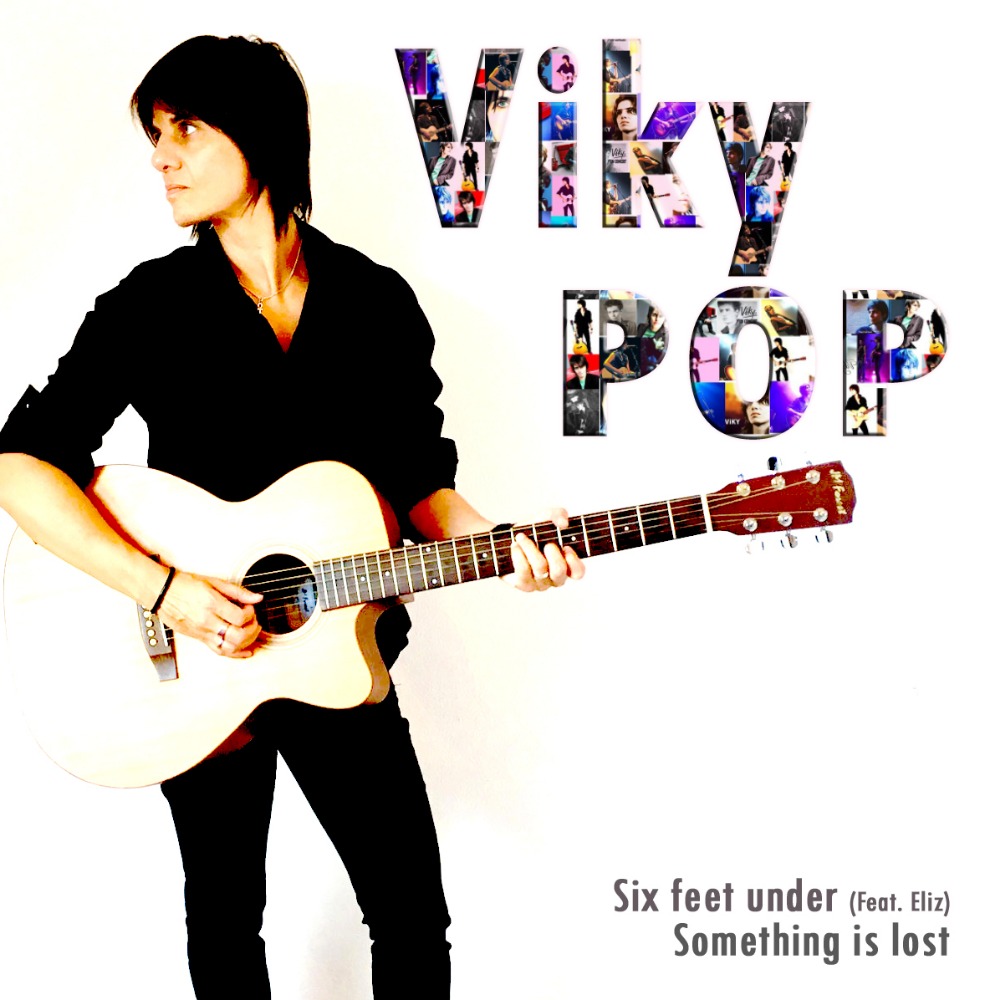 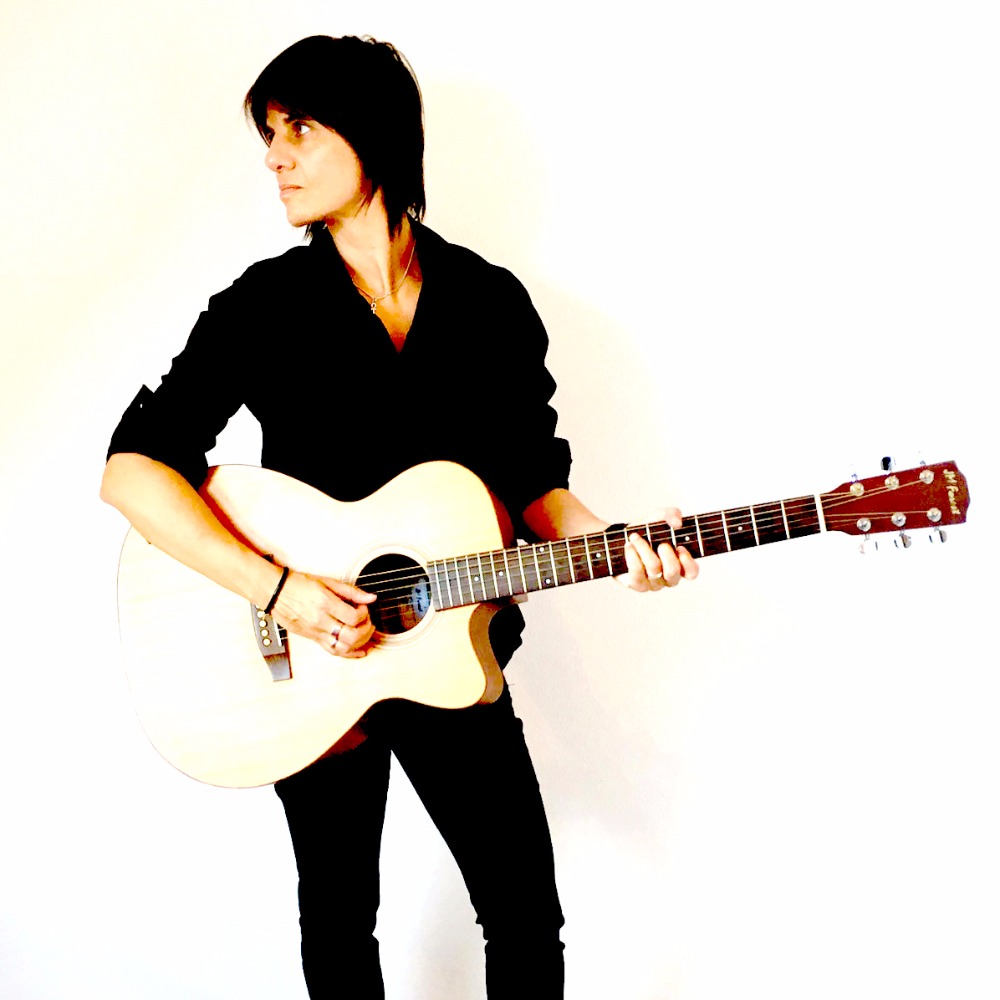 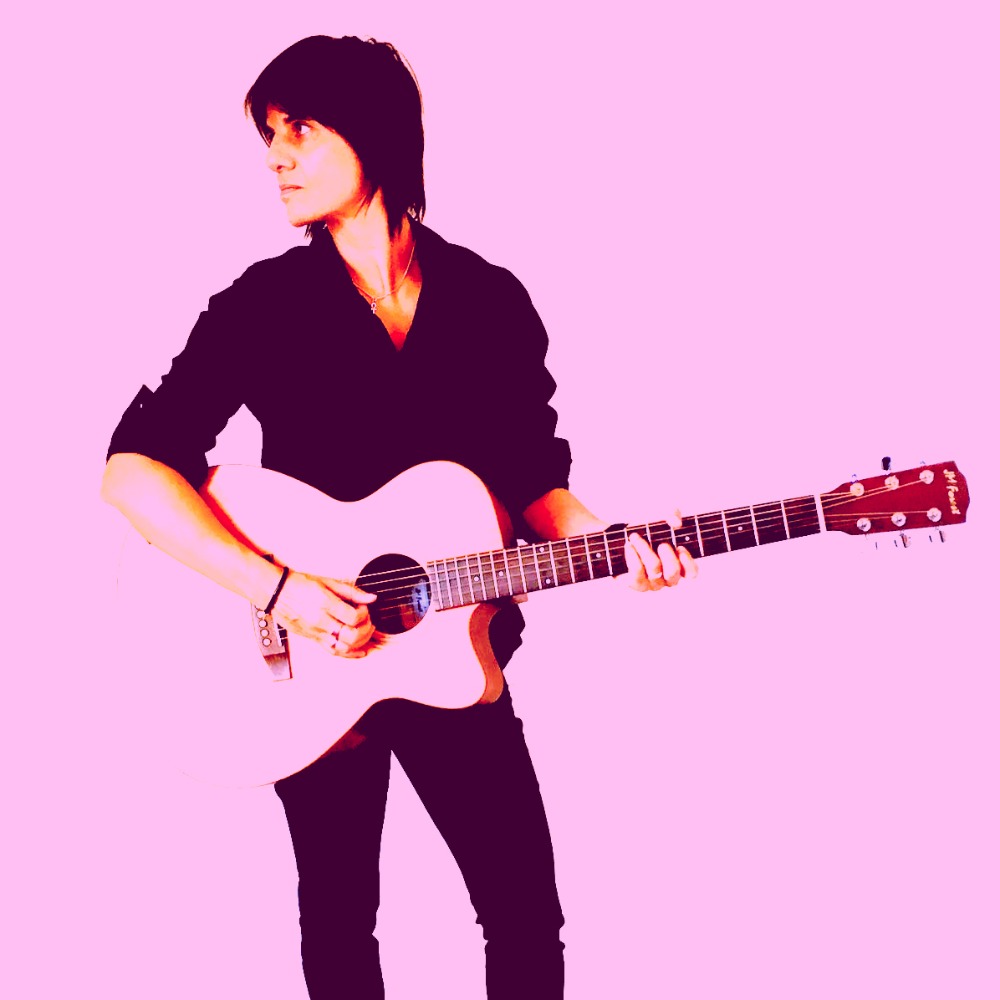 Your message has successfully been sent to vikypop